This morning is not good.  I am so exhausted, both emotionally and physically.  My body aches and has bruises (that equipment is damn heavy).  I can’t get enough consistent sleep after class.  Truthfully right now I am miserable.  I am worried I am getting a cold.  I just have tonight’s class then Sunday we do our testing.  I am tempted to call of diving tonight.  We’ll see how I feel.  As it is I have to get Sudafed once Chris gets up to see if I can get my ear to pop and stay that way when I dive.  I understand that it will need to be done over and over but my left ear refuses to do it at all.  But I digress.  BEHOLD!  The next chapter in my learning to dive!  Read on!

So I was told to come on early so we could replace my mask.  I did.  We didn’t replace my mask.  I got a different one to dive with but I didn’t replace my personal mask with another that would be my new personal mask.  (I hope we do this today.)  When I got there everyone seemed to be scrambling to get gear ready to go.  I was early what was the deal?  Oh well.  I proceed to get my gear together.  I ask around to see if I can cage a ride from someone because I a) don’t want to use up all my gas (I should have enough to do everything tonight and come home) and b) my Jeep doesn’t like the stop and go traffic.  I am worried something bad will happen (the check engine light came on and I don’t have any extra money to spare if something does go wrong).  I got a ride with one of the guys and loaded my gear in his vehicle.

The ride there was interesting (we made it alive… I won’t share details incase somehow he reads this or hears of it).  I was feeling pretty good about things.  OH!  Let be rewind a bit.  Before we left I ended up chatting with the owner of the store about how I was doing.  We had a good long talk in which I was encouraged to keep going and that if I needed extra help it would be there for me.  He shared some of his early diving stories and issues.  It did help (I cannot recommend Scuba North in Traverse City, MI enough).  So back to the beach.  I got my gear together and my suit and such on with minimal (for me) issues.  No one could seem to get my lower strap that held the base of my tank to work like it should.  Mu instructor fought with it for a while and I actually had to remove my BC (the vest that holds the tank etc) off once I got in the water so that he could get the dumb thing to work.  But other than that I did pretty good with my equipment.  The collar on the suit didn’t feel as tight this time.

Into the water we go!  I made the mistake of putting on my fins too near the shore so it took me forever to work my way to the group.  But I was doing ok mentally.  One of the guys had a problem with his air not working correctly so I was able to mess around on my own underwater while they fixed it.  I think this helped.  about 15 minutes later class was back in session.  We had some new drills to run through.  These were kinda fun.  Despite the fact that I would be taking my breather out of my mouth part of the time (we learned how to share air and swim up together).  We did run through the drills we had already learned underwater.  For some reason I completely freaked underwater.  I had issues keeping myself level once I got down to the bottom.  Then I was scared when I had to take my breather out and “lose” it behind me so I could do a sweep to recover it.  Then the mask clearing kind sent me over the edge.  I did a no no and bolted for the surface.  My instructor surfaced with me each time to ask what was wrong and talk me through it.  When I shot up to the surface he firmly explained the dangers (again as he has said them numerous times before) and that I needed to get my butt back down there.  I could do this.  He wasn’t mean or anything.  Just matter-of-fact.  So I stayed at the surface for a few minutes shedding tears of frustration (actually no tears fell but I was crying) I put my breather back in and went down.  I did my drills and did well.

Next was going to be a dive.  I was both excited and apprehensive.  I had done my best to make sure that my ear would equalize so I could dive.  We buddied up and began.  No joy.  We didn’t get very far when I found the pressure too much and I could not get my ear to pop.  No plugging my nose and blowing, no popping my jaw, no faking yawn.  Nothing worked.  So once again I got sent up while everyone else we for a dive.  He said they would be back in 10 minutes but I’m pretty sure it was sooner than that.  I’m not sure if someone was running low on air or too much sediment being kicked up so low visibility.  Whatever the reason they were back.  We learned a new drill and practiced.  I actually demonstrated that I could do it well (even underwater) so my instructor pulled me aside and we did a mini dive to see if we could get my ears to pop.  I think I got down to maybe 10 to 15 feet.  I had a bit of a struggle getting my BC to deflate.  It was either too fast or not at all (yes I will be getting a different one for tonight).  But we went down as far as I could with my ear and then swam around a bit.  It was a good feeling.  Problem was I kept getting worried that I would go too far out just gawking around so I had to surface to see where I was.  Once I swam back to the group we got it all together and headed back to our vehicles.  I got my gear broken down and in my bin and loaded up and me dressed.  When we were ready to go back our instructor said that he’d buy pizza and to meet him back at the shop.

We were the last ones to arrive because the guy I rode with lived out in that area and decided to stop at his house on the way back.  Not sure why but there it is.  I was only a passenger.  I was a bit upset because I was getting the stink eye from the others (the guy I rode with enjoys pot and smoked it on the way back so I’m sure we both smelled like a big lit joint) and I am NOT a smoker.  So.  Anyway we ate pizza and went through the rest of the chapter.  This one was on equipment.  We did a tour of the store and he explained the equipment and what was good and bad about each piece.  Some stuff we skimmed over because we had talked about it in depth the night before.  After that we sat down for a few minutes more (everyone was fading fast) and finished up the chapter.  Once that was done everyone faded out the door and headed home.

So I will give it a go again tonight.  Instead of doing testing on Friday (our instructor had something come up) we will be doing it on Sunday.  Noon to 5pm I think.  I’m not sure how I will do.  I may end up with a few more lessons before I am ready to be certified.  We’ll see.  All in all I’m glad I’m doing it.  Cheers! 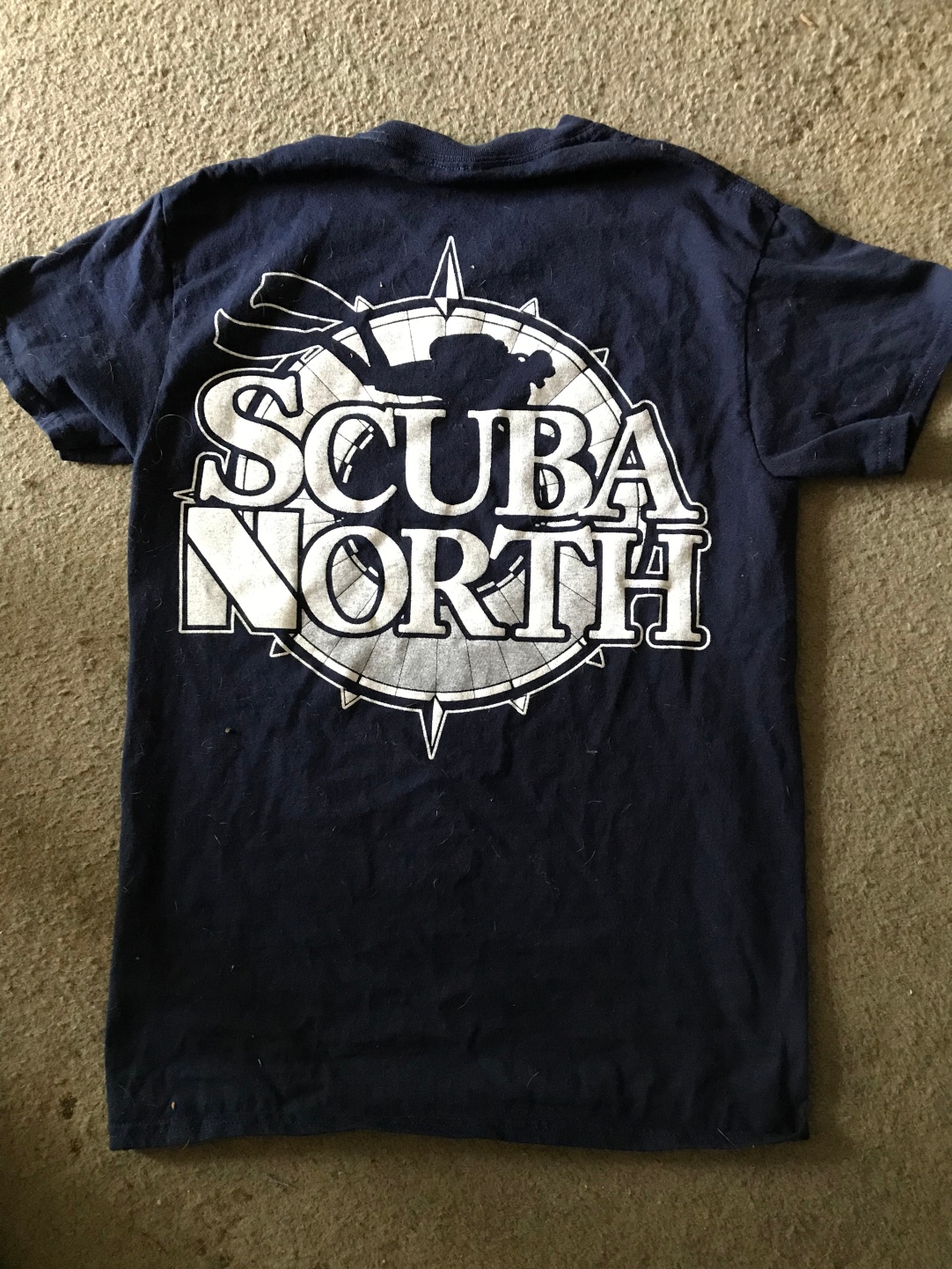