This morning is bright and it is shining.  But I am not.  Have you ever had a dream where you did something bad and awoke knowing what happened (or atleast what you did if not why) and it just hangs with you?  Primarily because you never thought it was something you could or would do.  And it bothers you that you did.  So I am out of sorts this morning.

I have treats to make and laundry to put away.  We spent most of the sunny day outside yesterday.  From when I finished this til around 3:30 that afternoon. The kids were happy.  I got a lot done in the yard.  Not as much as I had hoped.  I couldn’t find the wire cutters so I was pulling the staples and removing the chicken wire that way.  I still need the cutters as my roses have grown around and through the fencing so in order to save the bush (or what is left after the guys started chopping) I need to cut the chicken wire.  I also got a lot of the branches off the ground from them cutting the trees over the new fencing.  And there were some big ones too!

I did get a bunch of photos before the frost was gone.  I think they turned out quiet well.  I took some of the kids playing too because Mom is always asking if the kids like all the new area they have to play.  I’m glad I walked around with them because there was a lot of debris that could hurt them on the ground.  I got as much as I could find picked up and put in the trash.

Since I am in a bit of a funk I will cut this short.  I don’t want to share.  I will however share some of the photos from yesterday. 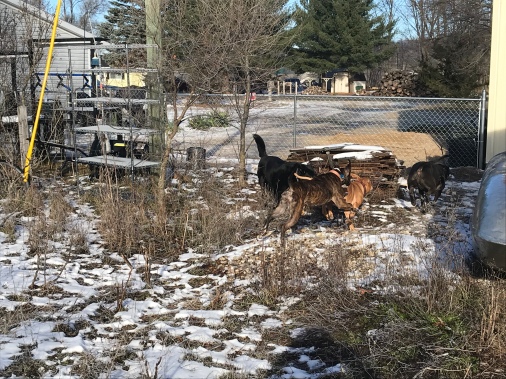 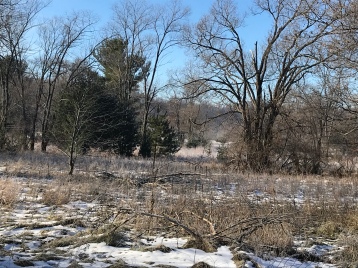 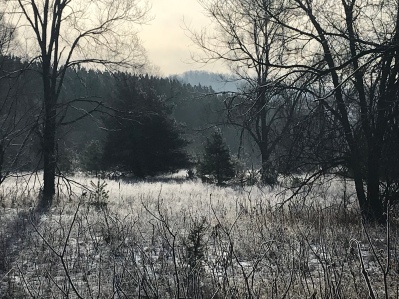 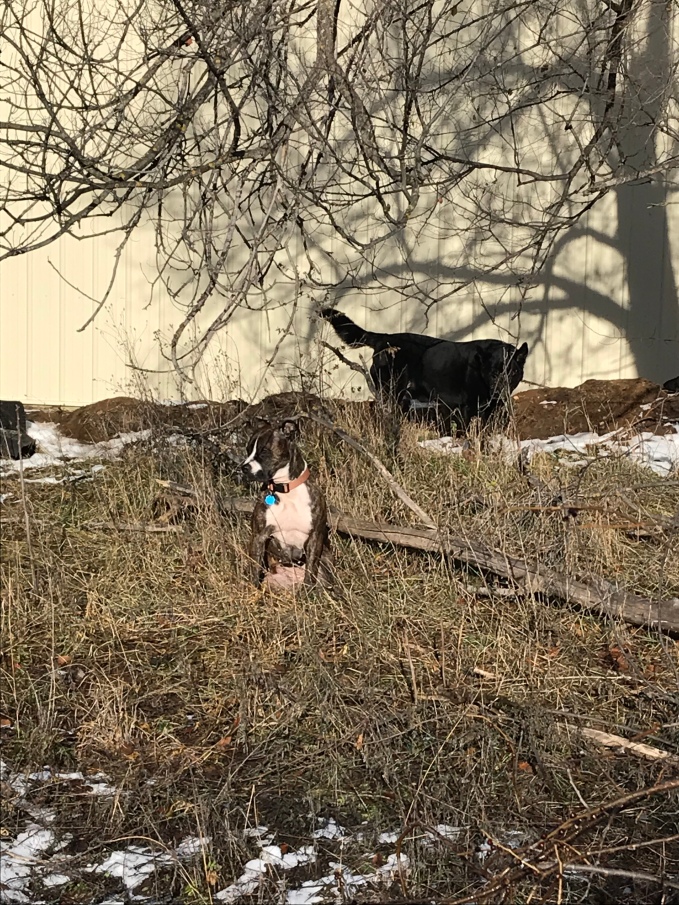 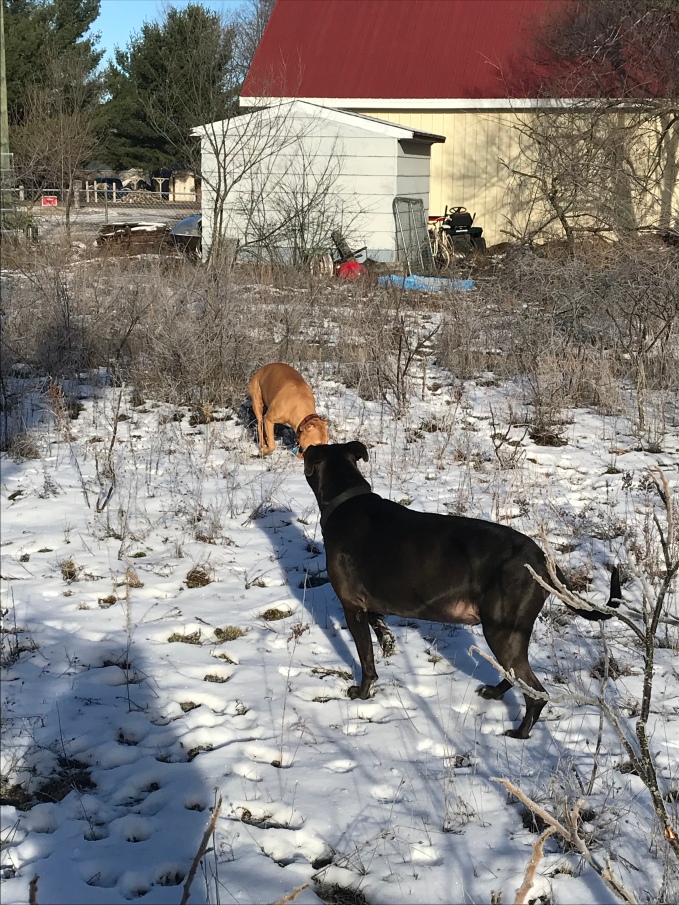 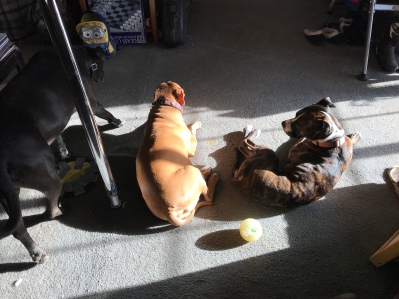 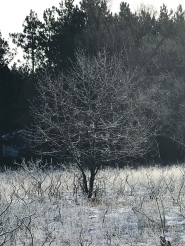